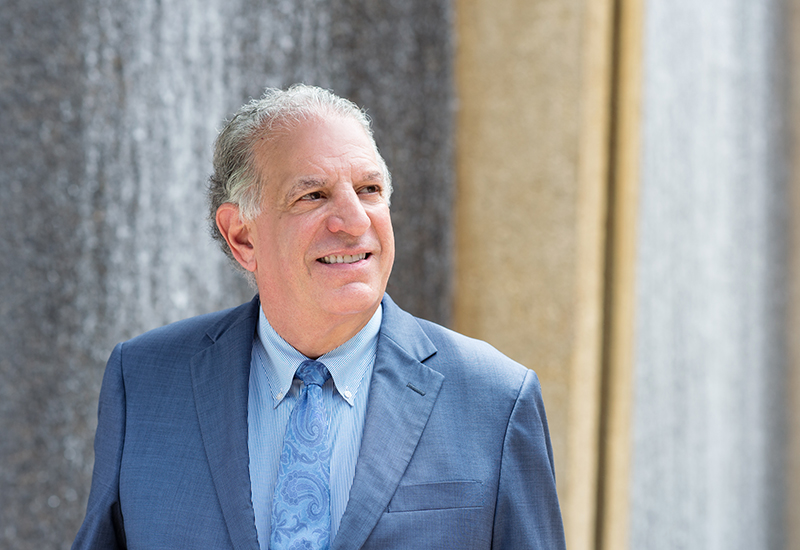 Richard Esper is a prominent criminal defense attorney based out of El Paso, Texas who has over 30 years of experience representing individuals in federal court, not just throughout Texas but the entire country.

Richard earned his Juris Doctor from South Texas College of Law in 1977. Upon graduation, he moved back to El Paso where he worked alongside legal legends like Lee Chagra and Joseph “Sib” Abraham. He quickly earned a reputation as a “no-holds-barred” criminal defense attorney trying nearly impossible-to-win cases and earning numerous acquittals and dismissals for his client.

In 2013, he represented an individual charged with Conspiracy to Commit Money Laundering as part of a scheme involving the Zeta drug cartel and the American Quarter Horse Racing industry. His client was one of five who proceeded to trial. Although his client was convicted and sentenced to eight years, Richard persisted in fighting for his client who maintained his innocence. He continued to represent him on appeal to the Fifth Circuit Court of Appeals, regarded as one of the toughest courts of appeals for defendants in the country. His fight on appeal not only resulted in the court reversing the conviction, by finding that the evidence was legally insufficient, the court ordered that his client be acquitted and released. Read More

Richard continues to represent individuals in a number of high-profile federal cases, such as the former El Paso County Judge who was charged with conspiracy to commit mail fraud and deprivation of honest services (read more), the CEO of a prominent coupon-redemption company (read more), and a prominent attorney accused of conspiring to launder more than half a billion dollars for a Mexican drug cartel (read more).

Richard Esper is the founding attorney of the Esper Law Office which has its principal office in El Paso. He is available to handle any federal or state criminal case and can be reached at 915-544-3132. 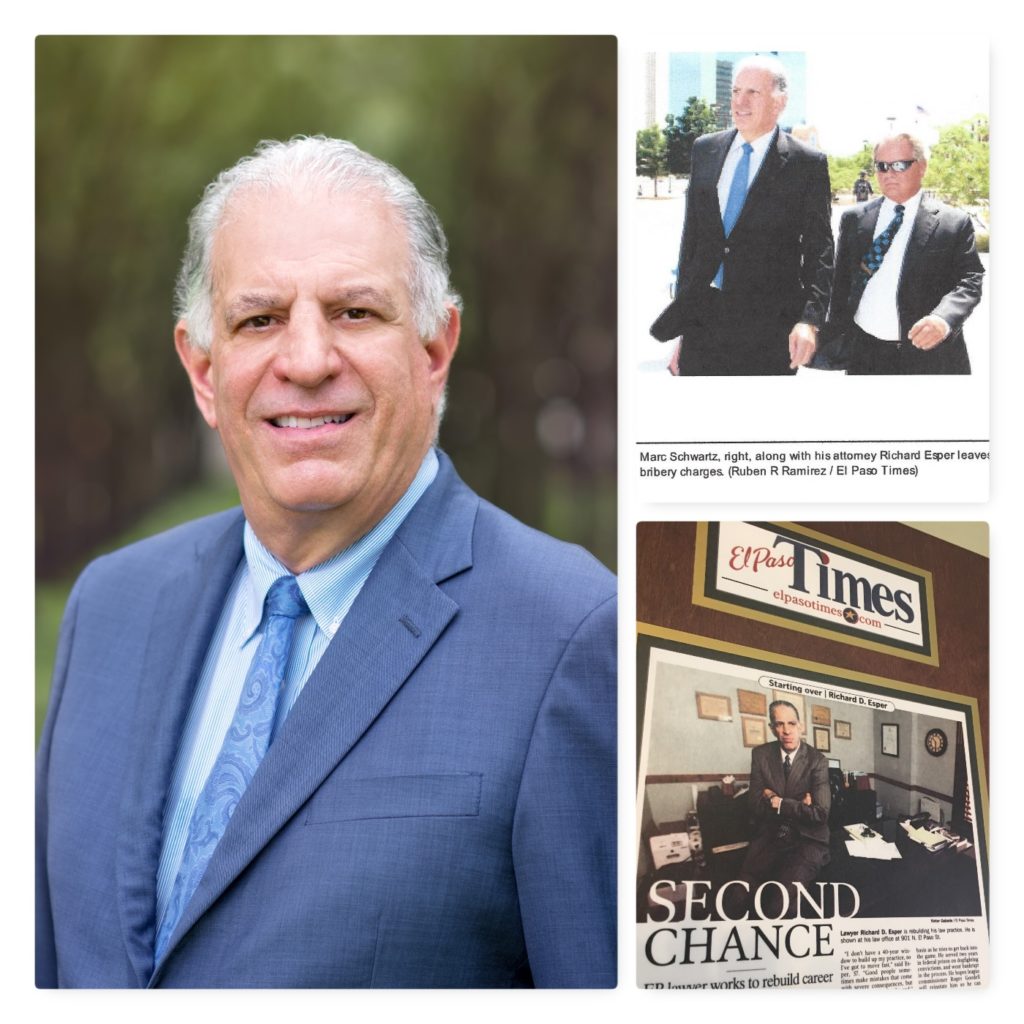 Richard Esper was recently awarded Most Outstanding Federal CJA Panel Attorney for the Western District of Texas, El Paso Division. The CJA Panel is a select group of attorneys who are called upon by federal judges to represent individuals charged with federal crimes...

Richard Esper successfully negotiated with the Federal Government to keep his client from being indicted in the high-profile El Paso Independent School District cheating scheme case being prosecuted in the Western District of Texas, El Paso Division. Richard Esper’s...